Dear Uber: you're great but please add this feature!

UPDATE: A few additions at the end. I was pretty surprised (and so was my WP server) that that this made HN front-page. Also - hello, Cloudflare!

When ordering an Uber ride, I (obviously) have to enter my pickup location.

Can I please also enter the intended dropoff location? Maybe like this: 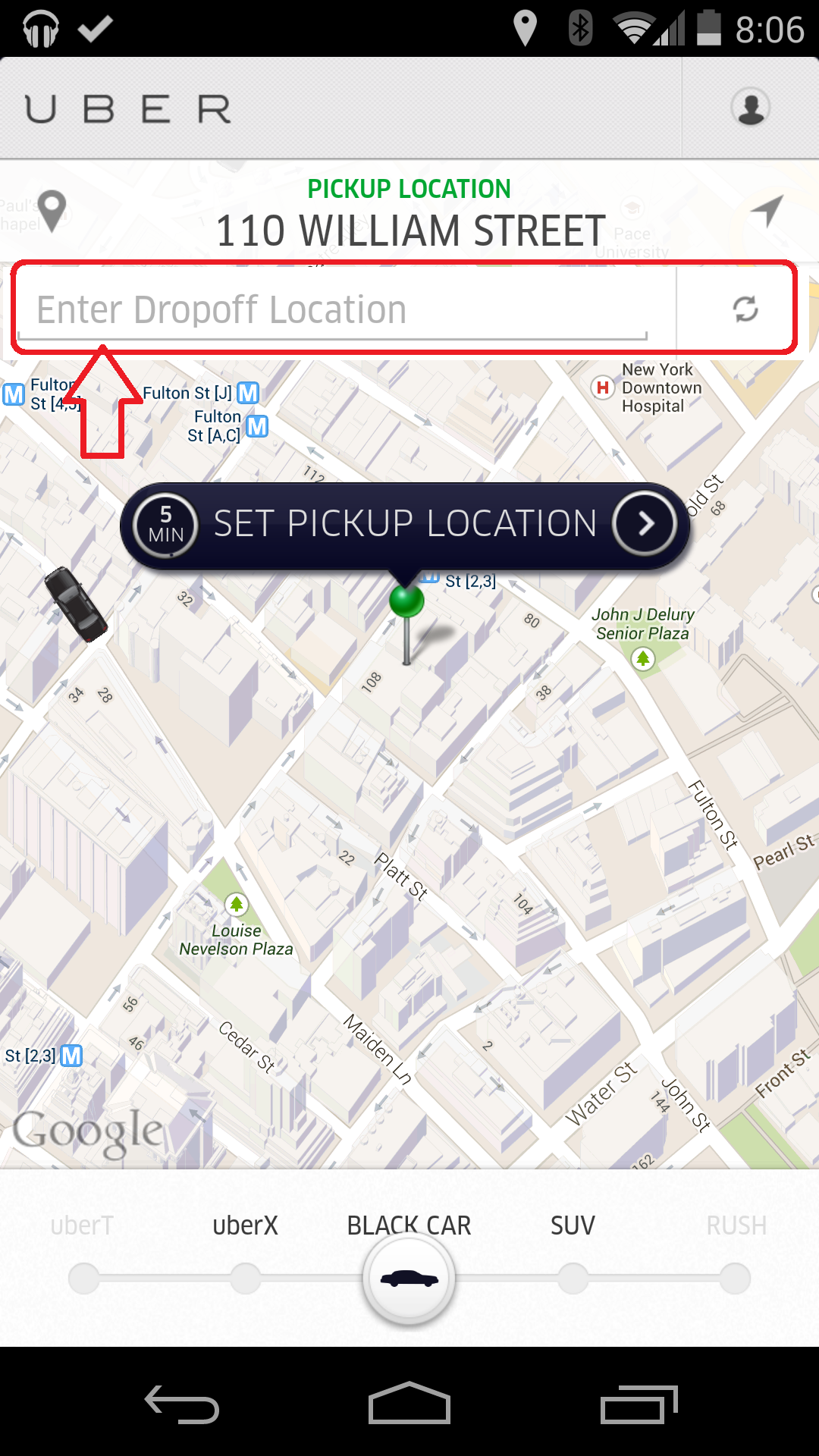 Or, maybe even better: let me enter it after the pick-up has been confirmed, while waiting for the driver. And, while we're at it: let me also pick a preferred route, if I want to.

Why? Because that way, the driver will already have directions pre-loaded in their GPS when they pick me up. Makes is easier for both of us, and the whole experience becomes even smoother.

And, it will prevent this from happening again: 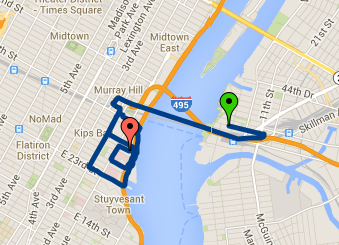 That was earlier this year. Here's what happend: the Uber app, which uses Google Maps, was able to find my destination address - I know this because I requested a fare quote. However, the driver used a different GPS for navigation, which did not find it. And the driver was unfamiliar with the neighborhood (and so was I).

By the way - why do drivers have to use the Uber driver app and a separate navigation device anyways? Add navigation capabilities to the app, and the drivers can ditch their GPS devices. And will also be less distracted while driving.

Sounds good? Great, let me know when it's done. Oh, and thanks for the free black car upgrade yesterday. Keep up the good work!

UPDATE: some interesting comments on HN, here are my responses: